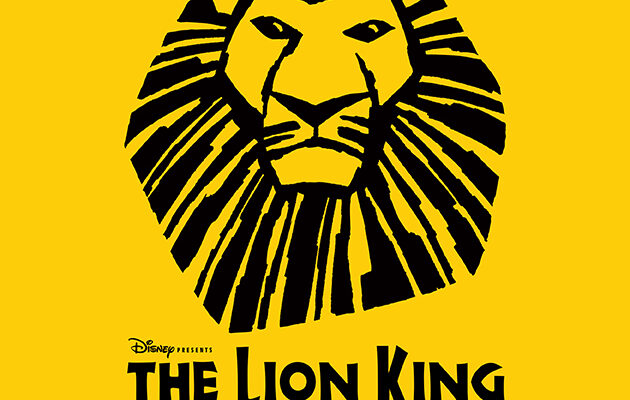 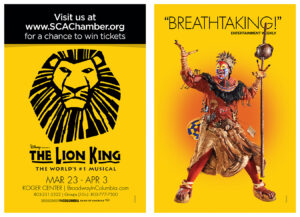 More than 100 million people around the world have experienced the phenomenon of Disney’s The Lion King, and now you can too when it makes its Columbia premiere at The Koger Center for the Arts. Winner of six Tony Awards®, including Best Musical, this landmark musical event brings together one of the most imaginative creative teams on Broadway. Tony Award® winning director Julie Taymor brings to life a story filled with hope and adventure set against an amazing backdrop of stunning visuals. The Lion King also features some of Broadway’s most recognizable music, crafted by Tony Award® winning artists Elton John and Tim Rice. There is simply nothing else like The Lion King.